Anime mascots are adorable and they add a cute, squishy little breath of fresh air to all shows out there. When a situation gets tense, these little chibi-pudding faces are there to make us smile or tug on our heartstrings with their cuteness! Let’s count down the Top 10 Cutest Anime Mascots! 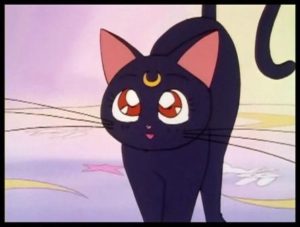 Look at that little face! The best Magical Girl familiar out there, Luna is always there for you when you need a pep talk or advice. (Like how you shouldn’t invite sexy idol singers named Seiya into your house when your parents are out!)

One part fat rabbit and one part magical duffel bag, Mokona carries all of your items in a pinch! Since its original appearance in Magic Knight Rayearth, Mokona has since made appearances in a number of CLAMP anime adaptations! 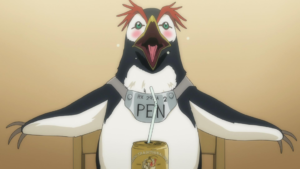 Pen-Pen knows more than anyone else in Evangelion. He has a mean side-eye stare, drinks beer, and takes showers. Clearly, he’s in he wrong show but his presence makes EVA the right show. 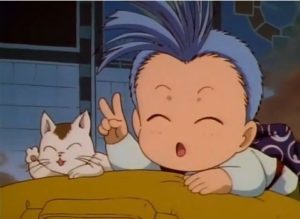 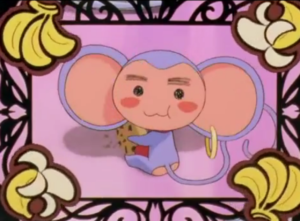 While ‘Chu’ is traditionally a sound that a mouse makes in Japanese, this little primate is all monkey. He’s a burst of light and comedy in a beautiful, surrealist, if not at times odd anime. 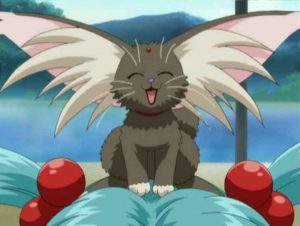 Cat. Rabbit. Cabbit. Space ship. That’s all you need to know about this adorable little creature from Tenchi. 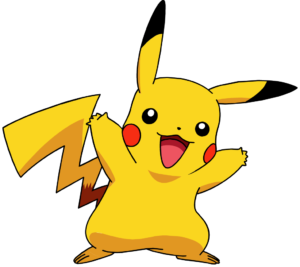 Never has an anime mascot been so overtly self-aware of his own cuteness. While the entire Pokemon series is a countdown of cute anime mascots, Pikachu tells the rest of them who rules beside Ash as the head vampire.

8) Tony Tony Chopper from One Piece 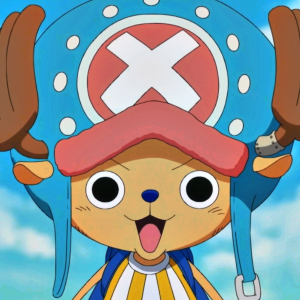 HE JUST WANTED TO BE A DOCTOR! ::hideous sobbing bawling ugly cry::

Oh, look at the little teddy bear lion creature and he’s so cute and eating all the time. 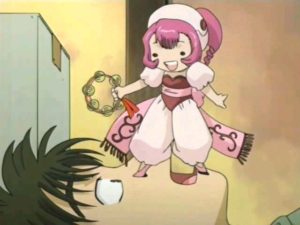