Simply put, I thought it would be fun and provoke conversation to list the funniest TV shows on each of the five broadcast networks.

Did any of your make the cut?

The Goldbergs: a show about producer writer Adam Goldberg’s growing up in the 80s in the burbs of Philly. The show really captures the warmth and spirit of being a geek in the 80s. Young TV Adam like real life Adam loved all things geeky: Transformers, Star Wars, Highlander, the list goes on. The Goldbergs manages to be the trifecta of: warm family portrait, nostalgic and darn funny. A lot of what makes it funny is so much of the show is based around real life experiences and people in Goldberg’s life. This is proven at the end of each show with video of the actual incidents the episode was based on.

Honorable Mentions: Schooled think of it as Goldberg’s in the 90s, Modern Family: aged but still funny, Single Parents: funnier than it should be. Blackish: another amazing show. 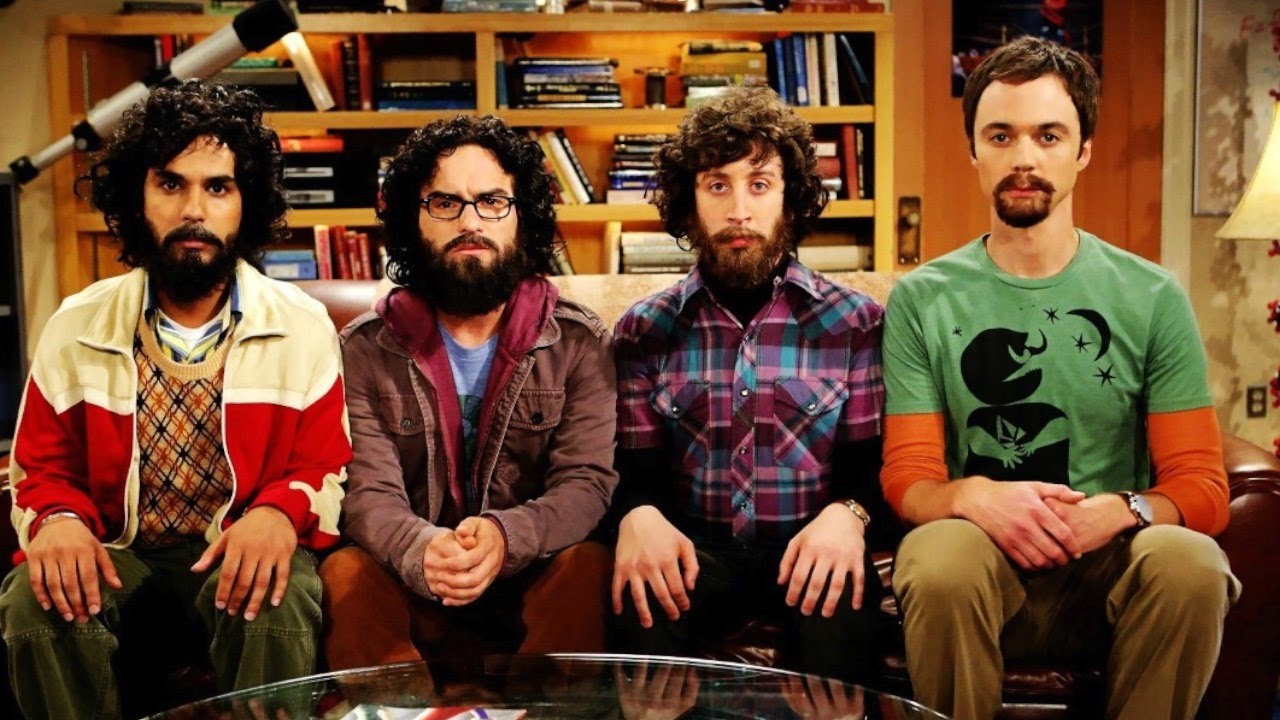 Big Bang Theory: yeah the show has aged. It’s more of a caricature of how writers see geeks. Yes, it’s not realistic. Very few geeks who work in Universities have super hot girl friends. Yet put all of that aside and it’s still a funny show. Jim Parsons and Kelly Cuoco interactions are always super fun to watch. As is real life Ph.D. Mayim Bialik’s Amy Farrah Fowler.  Her character is not only funny but she allowed Parson’s Sheldon to grow.

Honorable Mention: Life in Pieces: which is arguably funnier than Big Bang but since it hasn’t aired yet they are relegated to here. 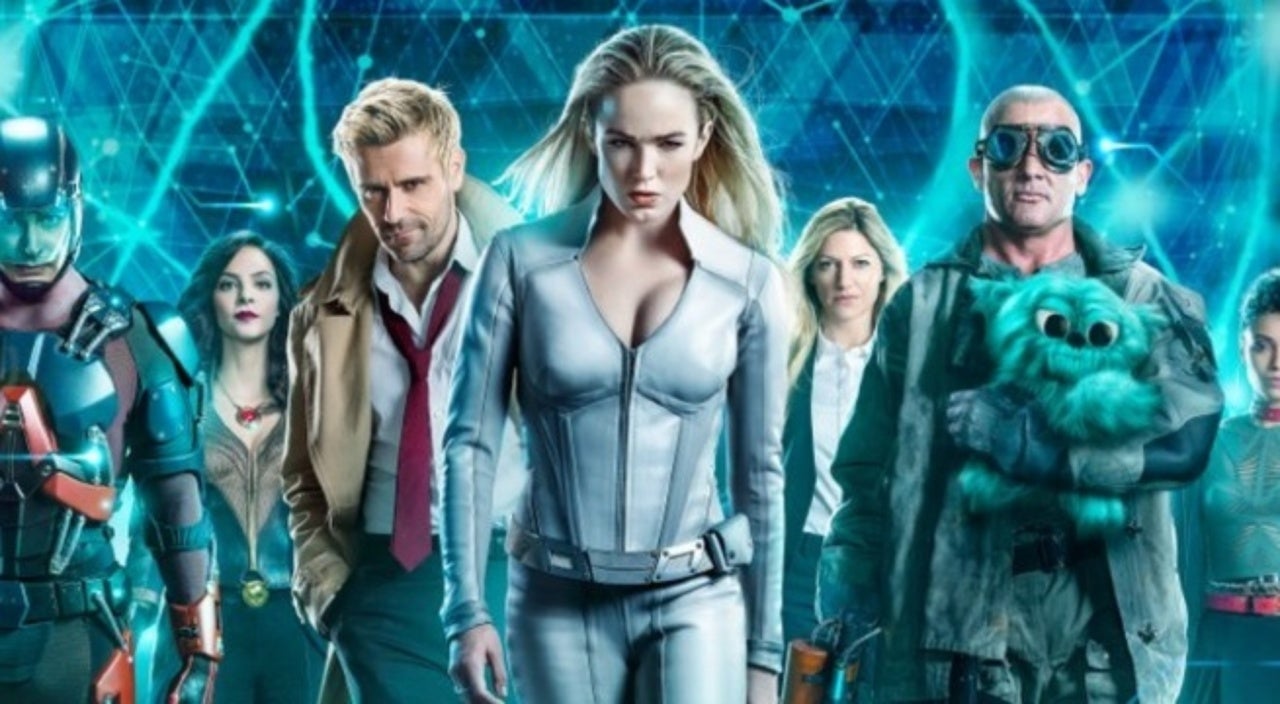 Legends of Tomorrow: Okay this is technically not a comedy. But it is so fun and lighthearted and surely the funniest of all the super hero shows on right now.  You gotta love and respect a super hero show that doesn’t take itself to seriously and that is Legends. In fact it doesn’t seem to take itself seriously at all. Yet it still tells compelling and zany tales. Evil unicorns, “good” fairies that turn the crew into pigs, killer puppets. A giant stuffed animal saving the world. Good stuff. Brandon Routh’s geeky Ray Palmer and Dominic Purcell’s fire blasting tough guy Mick Rory play off of each other perfectly.

The Orville: the Star Trek meets Family Guy (kind of) is once again not a standard comedy like most of Seth MacFarlane’s material on Fox. In fact a lot of the issue its tackles: prejudice, what is love, racism are quite serious. Despite that the show is funny.  You gotta love any show that has Norm MacDonald playing a blob. Peter Macon’s Bortus is an amazing straight man for gags. (A bit of pun intended there if you know the character.) Scott Grimes Lt. Gordon Malloy’s wry observations and quirks play well with Bortus. MacFarlane may very well be the weakest link in the show as he doesn’t come off as a macho space captain but in a way that adds to the show’s charm.

Brooklyn Nine-Nine: this is like Barney Miller on comedy steroids. While Andy Samberg’s Jake Peralta is the lead this is truly an ensemble show with an amazing cast that just clicks on all levels. When you think of leading men Samberg doesn’t usually jump to the top of the list but he makes a great boyish yet dedicated detective. His relationship with his BFF Joe Lo Truglio’s Boyle is a riot. The always solid Terry Crews is much funnier here as the sarg than he is in any of those old spice commercials.  Dirk Blocker’s Hitchcock and Joel McKinnon Miller’s Scully play  to a tee guys who have retired on the job yet somehow manage to be useful and funny.

Melissa Fumero is dynamite as the super organized folder and list loving Amy Santiago. Chelsea Peretti’s Gina has an ego that’s so big yet possibly deserved. After all it takes more than being run over by a bus to stop her. The two Emmy-worthy performances though are Stephanie Beatriz: who makes the bi-sexual Rosa Diaz funny, intelligent, strong, scary, sexy and real all at the same time. You just know if a fight broke out at the Nine-Nine Rosa would be the last one standing. Finally we have Andre Braugher not really known as a comedy actor but he has amazing timing and delivery that is simultaneously straight, dry, deadpan and hilarious. Can’t believe Fox canceled this glad NBC picked it up.

Note: The Good Place is an amazingly written show, possibly the best all around show on TV,  just not as laugh out loud funny as the 99.